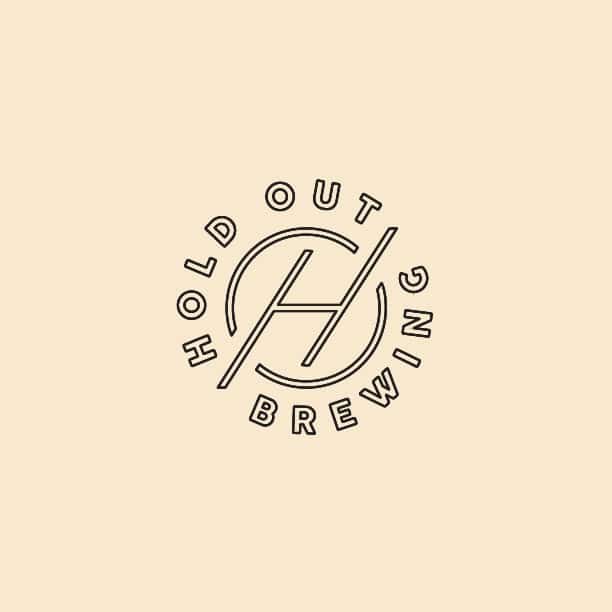 Located next door to Better Half Coffee & Cocktails, the brewpub will be housed in a Quonset hut that at one time was part of the original Camp Mabry complex. Set back from 5th St, and surrounded by Old West Austin history, Hold Out Brewing fills a welcome home as a secluded, friendly, neighborhood space tucked just far enough away from the daily grind.

As for the brewing program, it finds its roots in beers that the founders like to drink, including lagers, hopforward pale ales, and a unique seasonal series that draws inspiration from Texas agriculture. “We want to
make beers brewed to taste, not just to style,” says Sapstead. And the spirit of the pub will reflect these tenets.

The same goes for the guest taps at Hold Out. Curated by Grady Wright and Brent Sapstead, Hold Out’s tap wall will pay homage to breweries who have not only paved the way, but provided the insight and inspiration that brought Hold Out into being.

“I had to show my gratitude to the local breweries,” says Grady. “I couldn’t imagine our tap wall without their beer.”

Hold Out will start with a 10-barrel system for mainstays and a 1-barrel pilot system for experimental brews and collaborations. Our plan is to keep things fresh and sell everything we brew on-site.

In addition to a diverse list of house beers, a top-tier culinary team will craft a menu of scratch made burgers and sandwiches designed to highlight the range of flavors offered on the tap room wall.

Hold Out is scheduled to open in late 2018. Along with sister restaurant Better Half, the team’s goal is to offer an elevated food and drink program that evokes Austin’s history while embracing its future.