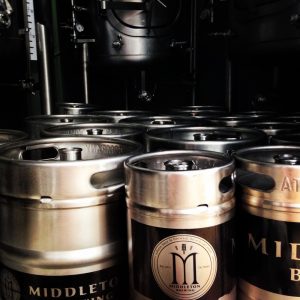 For those looking for a brewery day-trip in the region, our friends at Middleton Brewing in San Marcos are finally opening back up. Middleton Brewing has been around since 2011 functioning as a nano brewery / brewpub near Wimberley. Their old location was in a very interesting two story building surrounded by large decks. It did not leave all that much room for expanding production or distribution, but was a great place to enjoy one of their many beers. That location was shut down over the course of the last year as their new building was under construction. That finished up a couple months back, but they have only been open for growler fills up until now. With all the permits now in hand, they are opening up for on-site consumption.

They focused mainly on Belgian styled beers while at their old location, and it they will continue brewing those while adding in some American and English styles as well. At their new taproom, they currently have on tap their Pepperhead IPA, Quartzite (Belgian Blond), ESB, Garnet (Belgian Amber), Coffee Porter, Hill Country Amber, Black Lab Porter, Texas Pecan Amber, and Limestone (Belgian IPA). They do plan on venturing into some sour beers as well as a barrel aging program. 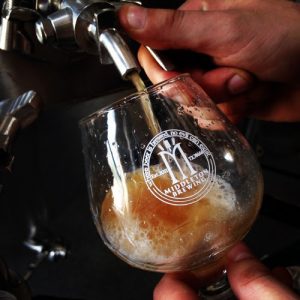 As far as if you will see it at your local bar and store in Austin, it sounds like they do plan on having some Austin distribution. No word on how limited it will be, though. They are currently sold at select bars in the San Marcos and Wimberley area in draft form. They will be bottling select releases and we hope to see those coming up to Austin.

Middleton Brewing is now located at 101 Oakwood Loop, San Marcos. The address can be a little deceiving as it is closer to Wimberley than to San Marcos, but it is right off of Ranch Road 12. Their taproom hours will be changing (at least for the first month) to Thursday through Sunday from 2 to 9PM. They will offer beer on site and growlers to go. For more details on what beers they have on tap, or updated taproom hours, you can contact Middleton at 512-847-3435. 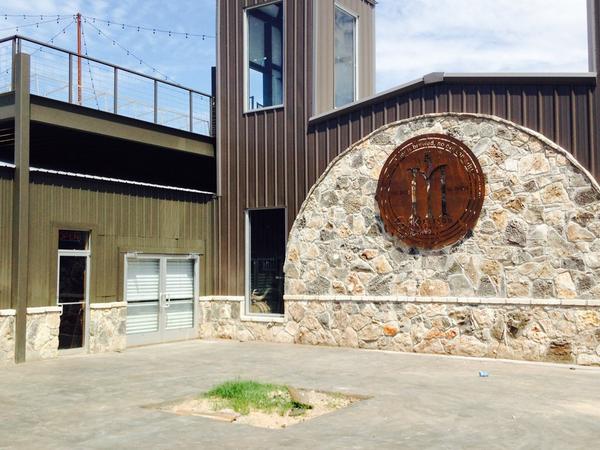