There are a lot of new and interesting breweries coming into Texas. Some new ones with more of a name include Drake’s, Short’s, and Ex Novo. Along with that, the number of breweries opening in Texas continue to grow. The Covid slow down of new brewery approvals has definitely ceased.

Laredo Brewing Company – Laredo (BP) – Note on this one – Laredo was the largest city in the US without a brewery. This ends here. 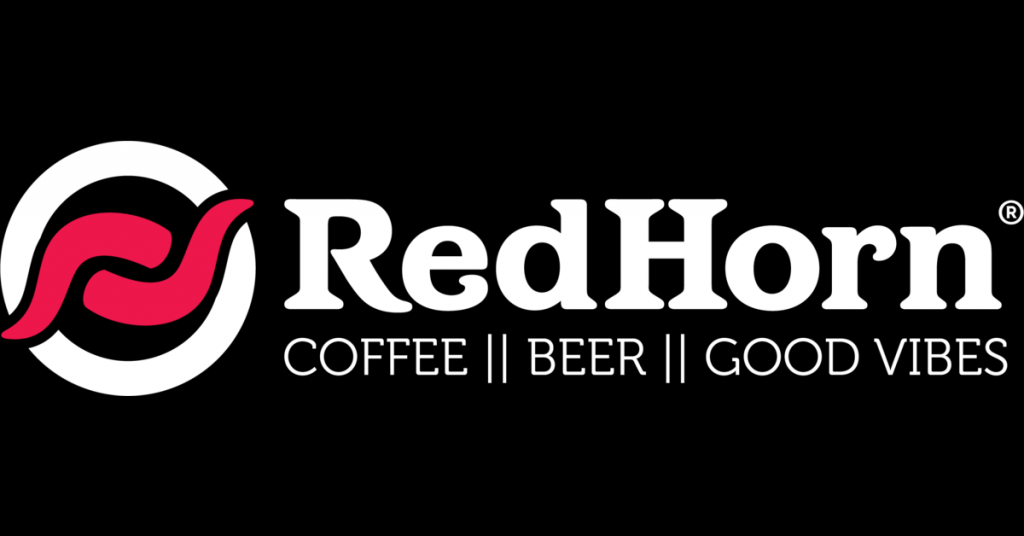 Shady Lane – Austin (BP) – I cannot find any details on this place, but the address looks like a house in East Austin.

The Flagship Brewing Company – Austin (B) – I find this one interesting, it appears that this is a brewery in NYC, and appears to be opening a location in Austin? This license is for a location near Independence. They also received a license to sell their beer from NYC down here as well. 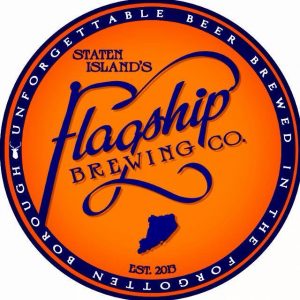 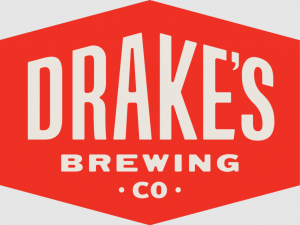 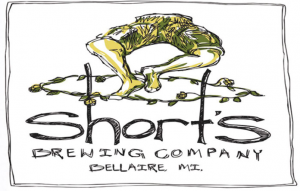