On most weeks, TABC releases Label and Brewery approvals that have been approved for sale in Texas. Every beer that is sold in Texas has to go through this process before you can see it on store shelves. This is a way to see what beer will be coming into the Texas market before it shows up at your local bottle shop or craft beer bar. The time frame between showing up on the label approval list and hitting the shelves could be anywhere from a day to a couple of months out.

Some weeks, the TABC does not release any labels. Such was the case last week, so there was no article. Usually when this happens, I get a lot the following week. Unlike what this list shows, a lot did come through, but they were in the form of Labatt Blue label variants. I will save the the trouble of reading through them.

Prairie – Releasing some oversized bottles again. This time, in the form of .793 Gallon bottles, which roughly equals to 3L bottles of their newest release. 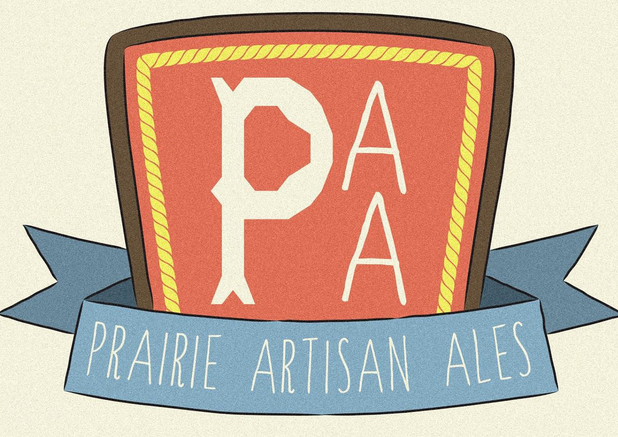 Noble Rey – They have finally received their brewpub approvals. This brewery has been waiting for quite some time for that to come through. Their grand opening will be announced shortly. They will likely have a lot of other beers on tap along with their own. 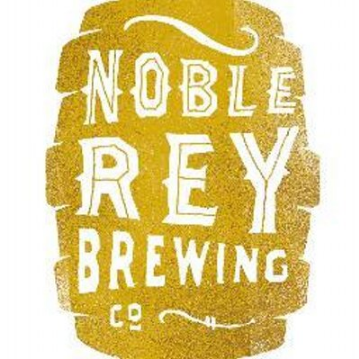 Since not many local label approvals came through, here are all of the U.S. craft labels that came through. 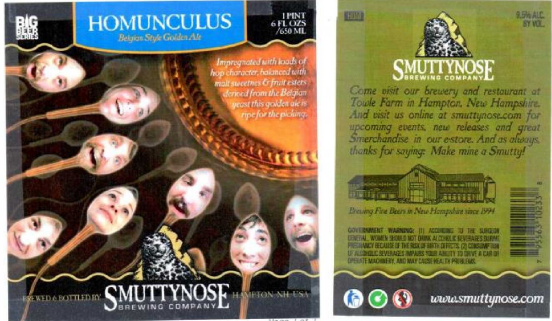 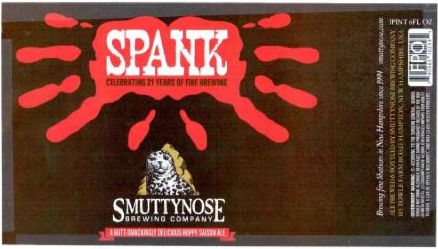 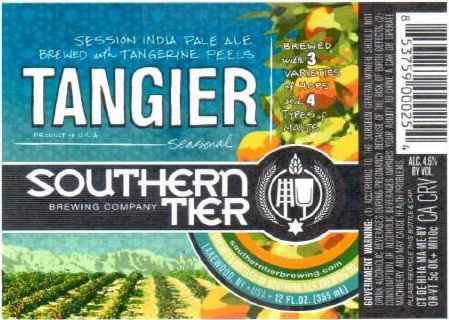 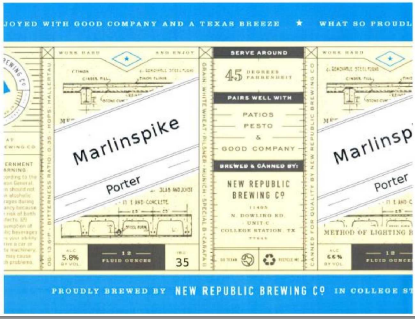 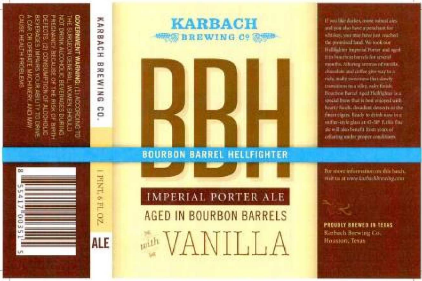 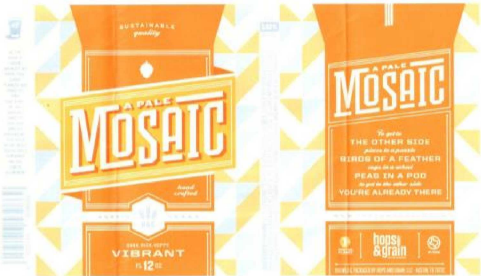 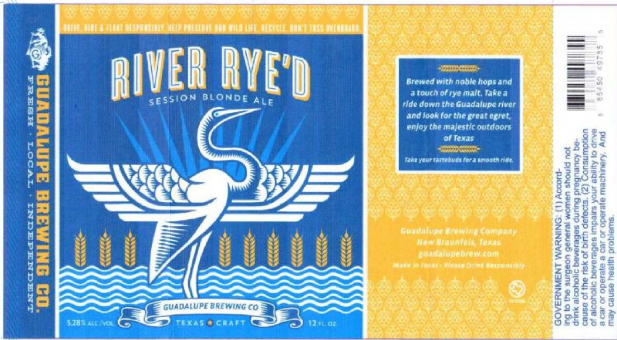 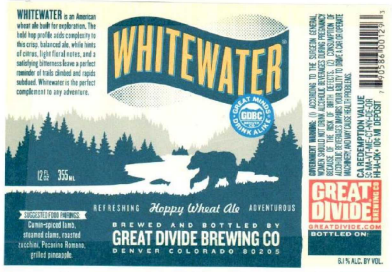