I have a horrible habit of just not doing these anymore. So, this article is more focused on which breweries have been approved in Texas since May. Even with Covid still going on, people are moving forward with opening their future breweries. I am hoping to start back up with label approvals some time in the near future.

Cypress Creek On The Bowery – Winnsboro (B)

Gold Buckle Brewery – Fort Worth (B) 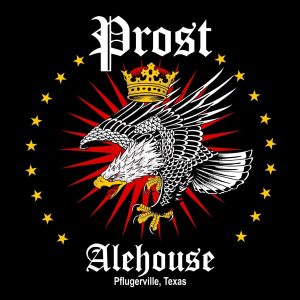 Sidecar – Dripping Springs (B) – This is Bell Springs Winery/Brewery under a different name (since they already brew)? 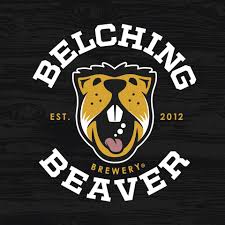