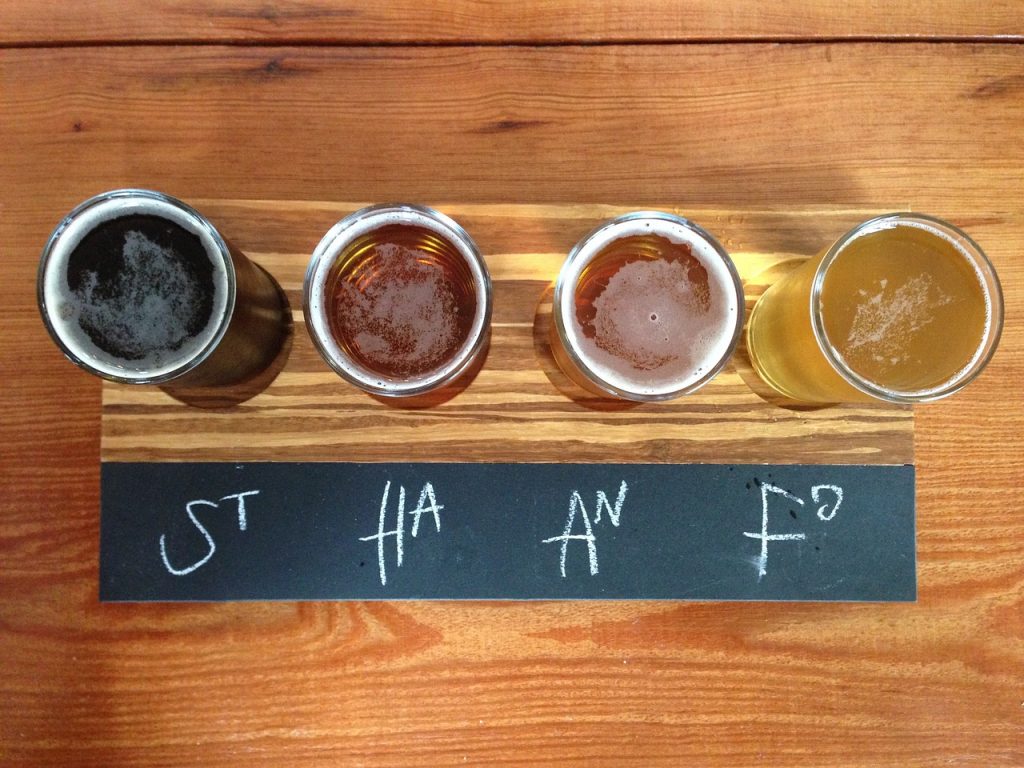 Way back in October of 2011 (holy cow does time fly), I wrote my first entry on my personal blog titled “Craft Seasonal Releases are too Early.” Back then, craft beer was still growing double digits year over year, and seasonal releases were still in their early (no pun intended) phase of being released earlier than their appropriate season. Since then, craft beers’ growth and overall competition has dramatically changed, but the race to get seasonal beers onto the shelf’s and on tap, seems to only intensified.

Needless to say, it’s a whole new world in the ultra competitive craft beverage market. These days, it makes more sense to include all alcoholic beverages into the competition, as opposed to the earlier part of this decade when craft beer seemed to compete more with just their fellow craft breweries and of course, the brewing giants. Now all the talk revolves around how much market share beer is losing to wine and spirits, and of course, those ever so popular hard seltzers.

Seasonal beers have always been a big seller for craft breweries and as many well written articles have pointed out over the years, there are a variety of reasons why craft breweries are compelled to release them so early. What I have come to realize from own observations as well as some articles written by other fellow bloggers is that seasonal schedule for craft beer is actually more complicated than people realize due to several factors:

So were do we go from here? Well, I can say with upmost certainty that breweries have reached the limit with the arms race for how early a seasonal offering is released. When you are literally a complete season ahead (and a week or so beyond) of the season the beer is being marketed towards enjoying in, releasing any earlier is not going to work.

I could go on forever about this seasonal creep dilemma and brainstorming about possible ways to bring beers back to being released in their appropriate season. But when you consider how hyper competitive beer is overall these days and how much more competition larger, legacy craft breweries face from small breweries that they did not contend with just a few years ago, I’m willing to bet that adhering to an actual seasonal schedule for releases may not be the top priority. So rather than continue to analyze this, I am going to layout my ideal seasonal release calendar that would exist in a perfect world. Obviously, these are based on my own personal tastes, but just for a moment, I am going to quit being so serious and fantasize I have my own brewery and I’m so wealthy I don’t have to worry about how strong seasonal sales are:

As I said above, this is my ideal seasonal beer release calendar, and unfortunately probably not something that would work in today’s crazy craft market. I think a lot of craft beer lovers would like these offerings and schedule as well, but the current consumer is too fickle, and I am sure one of my investors would be paying me a visit Monday morning telling me it’s time to switch up two of my seasonal releases to a hazy IPA and hard seltzer.

We are excited to announce our new series “Beer with Gin” featuring local beer expert Virginia (Gin) Benavidez! In this weeks post, she talks about the history of the Winter Warmer 🍺