Update as of 9/2: Two Wheel Brewing Co. announced on social media they have decided to close permanently.

“Thank you so much to everyone who has supported us over the last 4 years! We have decided to close our doors. We hope to see you all out and about sometime soon. Stay safe, take care of each other, and drink local beer!!

Update 3/13: The brewery is still open for business and will remain open pending the sale. You can find their hours here. 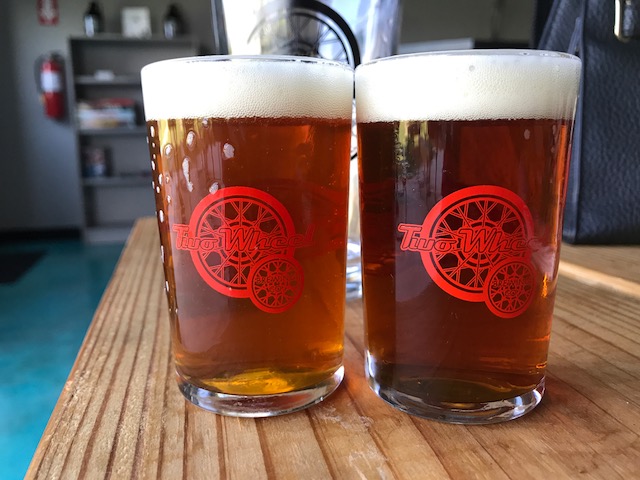 The first and only brewery in Buda, TX is now on the market. Marc Woffenden co-founded the brewery with his wife, Alexis, building the brewery from scratch in 2015.

New Mill Capital, a national asset disposition firm, has been hired to sell Two Wheel Brewing Company as a turnkey operation – including the real estate, equipment, and intellectual property as a package deal. New Mill Capital is also entertaining offers on all of the equipment or the real estate separately.

Tim Watters, Principal at New Mill Capital stated “Two Wheel Brewery is the ideal location for someone to break into the suburban Austin area. It is close to the city, just a quick 15-minute drive but also offers the Buda hometown feel.” Additional information regarding the real estate and equipment can be found on New Mill Capital’s website www.newmillcapital.com. Parties interested in scheduling a tour of Two Wheel Brewing Company may contact Madison at madisont@newmillcapital.com.

Like many brewers, Marc started brewing with a home kit. He was given one as a Christmas present from his father in law, and his first beer was a stout. “I’ll never forget my first beer,” Marc said. “I remember bottling it and wondering what it would taste like. When I opened the first one, I heard a whist. I thought that’s a good sign. Then I tasted it. Now, I have tasted a lot of homebrews and a lot of them don’t come out very well, but this one was great! I was hooked!” Alexis recalled, “After that, he kept bringing home more and more parts for brewing operation. It seemed like every day he was bringing home something new.”

After completing school, Marc and Alexis, who is an engineer, considered numerous locations for the brewery with a few of them in Austin. Ultimately, they didn’t want to be in an industrial park with other businesses, so they went to Buda, got city council approval for the town’s first brewery, and began construction in 2015. 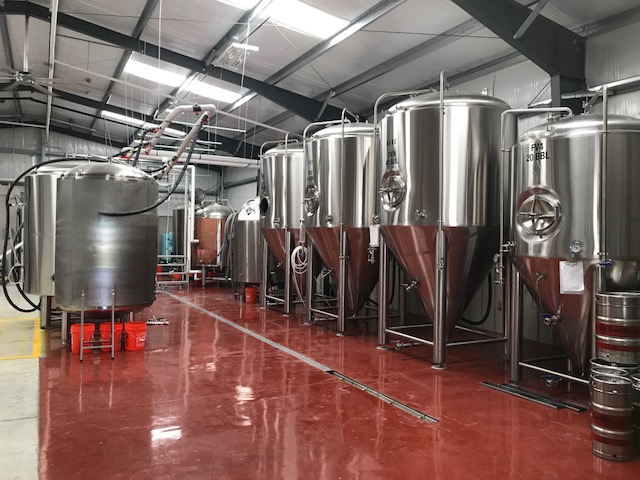 Marc is planning for improvements in the future like adding more picnic tables, adding outdoor lights, more shade, a fenced area, and possibly enlarge the taproom.

Their mission is to be a part of the community and to grow with it. They are considering making the taproom available for rent for private events. Their beers currently are available at local restaurants including Sean Patrick’s Pub, Casa Maria’s, and LongHorn Steak House. A portion of their Buda-ful Blonde sales goes to local charities.