On Saturday, March 7th, 2015 Real Ale Brewing will welcome the public to its new taproom at the company’s brewery in Blanco, Texas.

This will mark the first Saturday that the brewery has been open to the public and the first time Real Ale Brewing Co. will offer beer for purchase in the taproom.

The new taproom provides a bird’s eye view of the packaging hall, allowing visitors to watch the brewery at work while enjoying a Real Ale beer. With 14 beers on draft, the new taproom will be the first place to buy and try specialty releases and limited edition beers, like the Real Ale’s Mysterium Verum series.

“I’m thrilled that we’ll finally have the space to welcome Saturday visitors,” says Brad Farbstein, Real Ale’s owner and operator. “The new taproom allows visitors both a behind-the-scenes look at our packaging and brewing process, plus a view of the magnificent landscape. We’re excited to become another destination for visitors to the Texas Hill Country.”

All beers sold in the taproom will cost $4. The signature Real Ale products will be available in 16oz pints, while specialty beers will be served in 8oz half pint pours. Beer flights, of four 4oz servings can also be enjoyed and small beer tastings are free.

2015 has already been a momentous year for Brad and his team; the brewery unveiled its new look to excited beer friends and fellow Austin brewers earlier this month. For the latest updates from Real Ale Brewing Company, visit our new website or follow our adventures in beer on Facebook, Twitter, and Instagram. 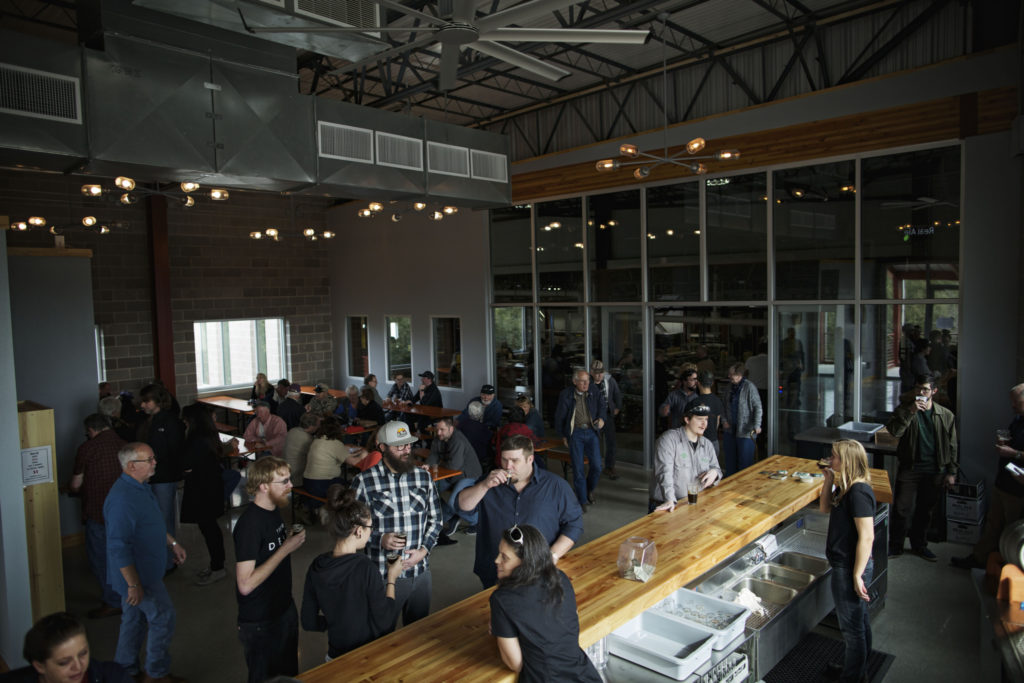 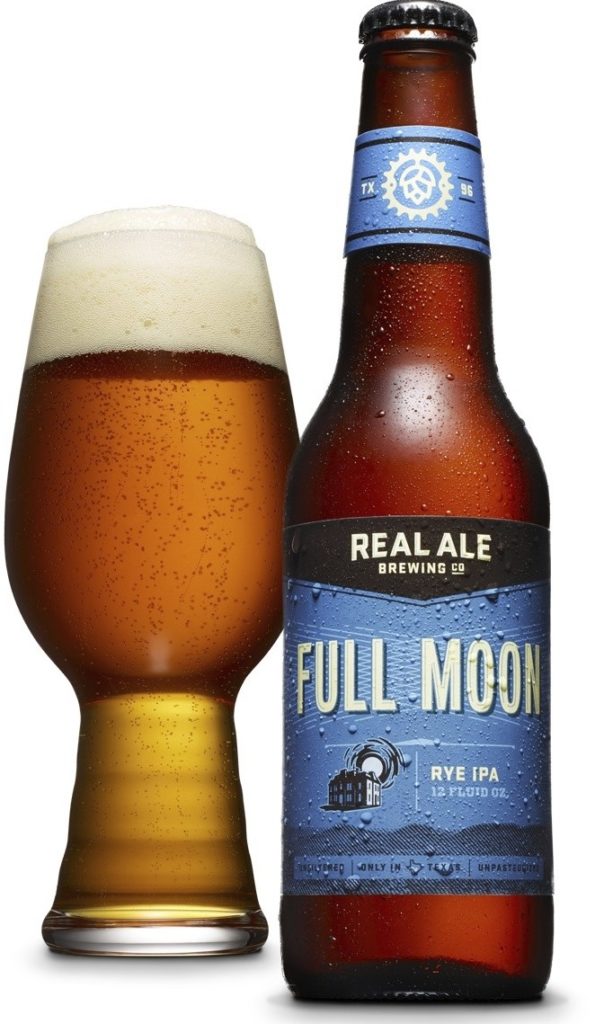 Now a Rye IPA, Full Moon has long been a brewery favorite. When the brewery first opened in 1996, rye beers were not widely available. Full Moon embodied the spirit of Real Ale Brewing Company by pushing the envelope with its unique taste profile of English caramel malt and German malted rye. It was a bold choice and many bars and restaurants found it too intense to add to their beer list. Fast-forward twenty years, and the craft beer market has changed dramatically. The updated Full Moon recipe challenges the status quo again, and fans of the original will not be disappointed. While the malt bill is almost identical, the gravity has been brought to IPA levels. However, the real difference can be seen in the hops. Full Moon’s original recipe featured Cascade, which is now augmented by Citra and Simcoe. These ingredients add bright citrus and tropical notes to the flavor. Additionally, Full Moon Rye IPA is dry hopped to give it a more pronounced, fresh hop flavor and aroma.