No label approvals again from me. Due to the influx of breweries in the market, along with all of the local breweries putting out more beer, the weekly lists have become excessive to get done. With that said, for the meantime, I will focus on getting brewery approvals out each month just to let people know what is still opening in Texas. These are all of the approvals since the beginning of December, 2020. 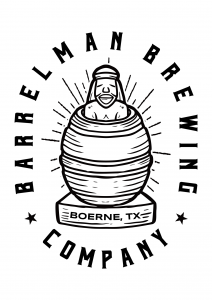 Community Beer Co – Dallas (B) – Appears to be another location at 3110 Commonwealth Dr?

Food Experience Corporation – Aubrey (BP) – Not quite sure if why they would be getting a BP license, but adding it anyways. 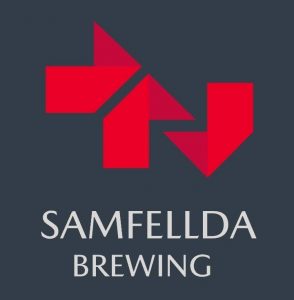 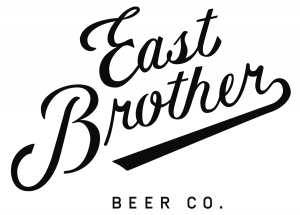 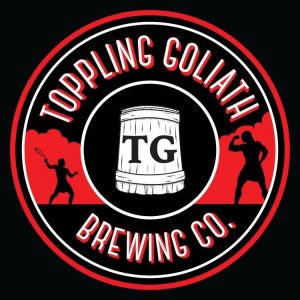