Hold Out Brewing is the newest spot to hit the Downtown West Austin neighborhood. Nestled behind their sister restaurant, Better Half Coffee & Cocktails, Hold Out is a fun surprise off the beaten path…or 4th Street, that is. The space comes to life after living its former days as a 1970’s era Camp Mabry Quonset hut. If that is not interesting enough, for some unknown reason, it was placed on top of a 1950’s home where it was used as a commissary kitchen. If you look at the western side of the building you will see a portion of this quaint home sticking out of the hut, which is still used to this day as Hold Out’s prep kitchen. The hut was just so compelling they couldn’t NOT utilize it for something delightful & creative: a craft brewery. 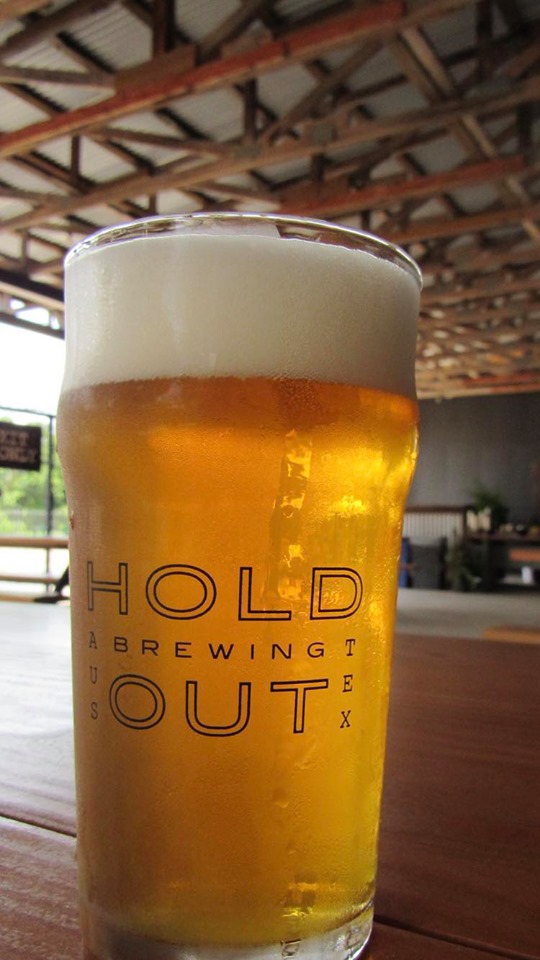 All-star team is an understatement when describing the brains behind Hold Out. None of the partners were born & raised in Austin and is the impetus behind the namesake of Hold Out itself. Although none can give the city of Austin credit of being their original home, they all at some point adopted it and were able to see & enjoy what most would consider being the “glory days of old Austin.” The late ‘90s, early 2000’s “Kept Austin Weird” and the “Hold Out” sentiment is a tip of the hat in hopes of holding out for the good old days. Paying homage to the days that helped build the Austin we all love today. 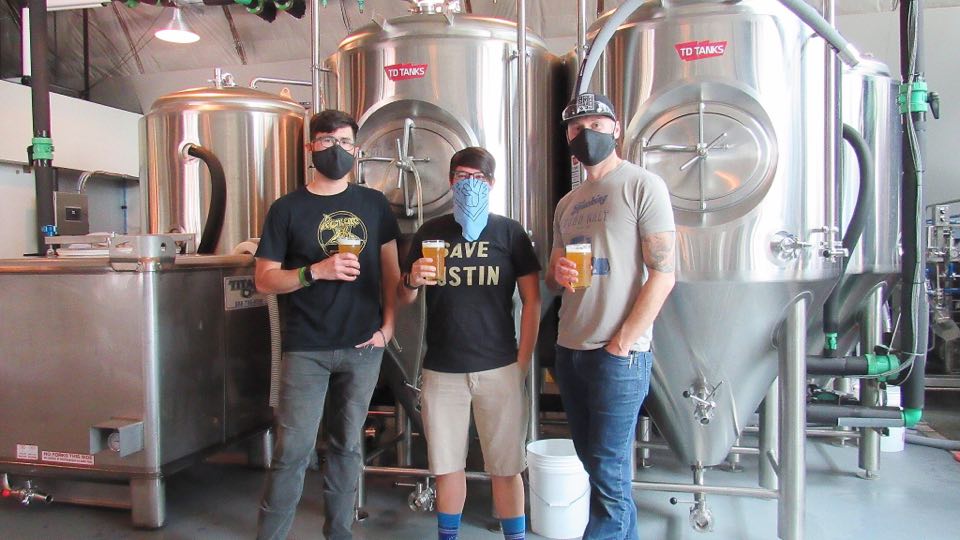 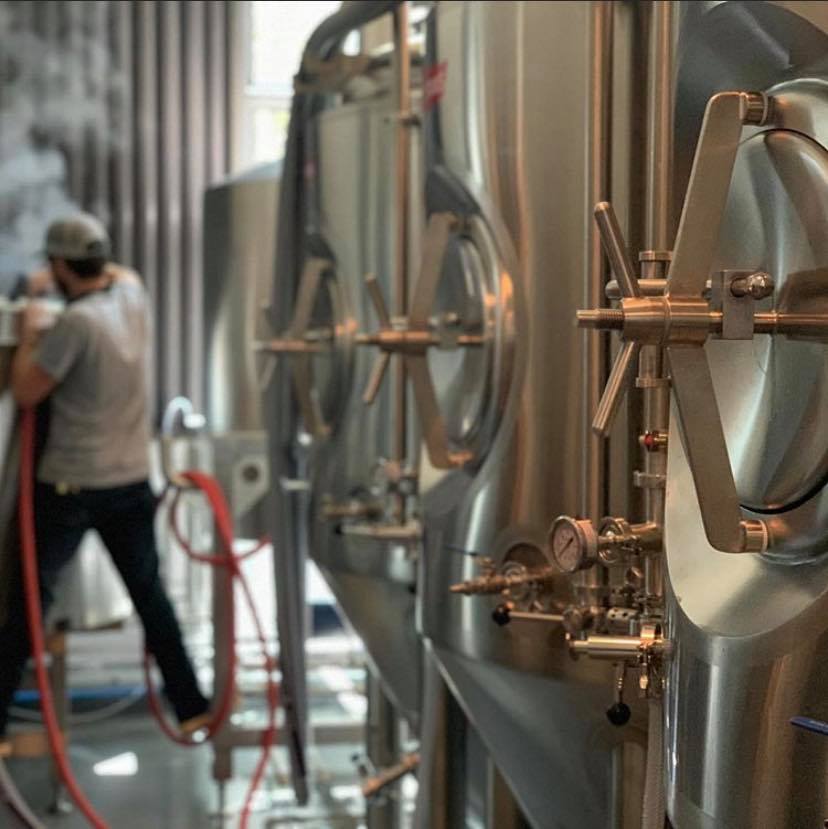 Photo credit to Hold Out Brewing

Contrary to what you might assume with Covid19, Hold Out’s “Save Austin Drink Beer” motto came prior to the pandemic. It truly was created as a way to build up the idea of paying tribute to vintage Austin. However, alongside Opening During Covid19, Garcia said frankly, “We’re like, well, this kind of mantra takes on a whole other layer…Now, people are dying, people are losing jobs, people are unemployed.” She went on to say, “Being a part of our community & community outreach has always been something that’s ownership, leadership all the way through, it’s our lifeblood.” Giving back to causes remains a distinct piece of who they are.

Each month, Hold Out donates proceeds from various merchandise & beer to an assortment of organizations such as Central Texas Food Bank, the Austin Justice Coalition,

In terms of philosophy, they plan on providing beers that can easily be enjoyed for multiple rounds (responsibly, of course) on a hot summer Austin patio, like pale ales, pilsners & lagers. Their brewhouse consists of a 10 hectoliter BrauKon, which translates to 8.5 barrels. They have six 8.5 barrel fermenting tanks, as well as a 1 barrel pilot system for smaller adjunct beers. They are also expecting 2 shiny new lager tanks to arrive as an addition to their already awesome setup, so we have that to look forward to in the coming months! 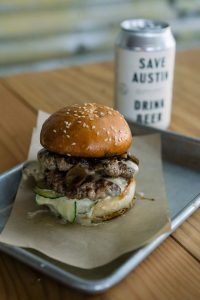 Prepare yourself not only for delicious beer brewed on-site, but also fresh bread made in-house for burgers, hot dogs & pastries as well. You can expect ample on-site parking with plans of installing parking lot lighting, although downtown glare & the moon both shine bright over West Austin. Hold Out offers free Wifi, in fact, the code is burgerbeer. The space is both dog & family-friendly, but do keep in mind their outdoor max capacity at a table is 8, which includes children that take up a seat. At this time, with outdoor seating, they do ask that you make a reservation here. You can also always get beer to-go ordering ahead of time, or by stopping by in person.

Whatever facet you choose to indulge in Hold Out Brewing, we hope you enjoy it as much as we do, here at CraftBeerAustin.com! Cheers Austin! #savetexasbreweries