In Search of Nessie Cruise with Strange Land Brewery!

Hit the high seas and come sail with us on the weird waters of Lake Austin for this very special Cruise featuring: 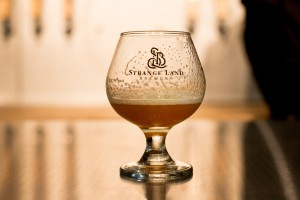 Join us as we search for Nessie on Ladybird Lake while enjoying a Firkin of Strangeland’s Atholl Rose Scotch Whiskey Ale!

Last month we had a great time with Alamo Drafthouse & Dogfish Head Craft Brewery own Sam Calagione on the Off-Centered Alamo Dogfish VIP Rockin’ Boat Party that was part of this year’s 8th Annual Off-Centered Film Festival. We had so much fun we thought it would be great to do something similar and introduce ya’ll to one of Austin’s newest Breweries: Strange Land Brewery. (You can read our full writeup on Strange Land Brewery here: https://craftbeeraustin.com/strange-land-brewery/)

Here are some pictures from the Alamo Dogfish Rockin Boat Party!

Don’t miss the opportunity to mingle with the founders of one of Austin’s newest breweries: Strange Land Brewery!

Strange Land Brewery will be pouring samples of their beers during the cruise.

Tickets are $39 per person (all service fees included!) 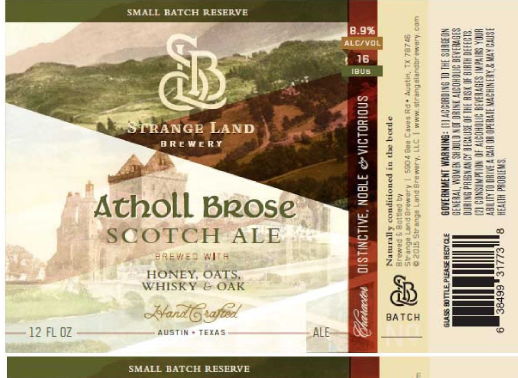 Atholl Rose- Scotch Ale / Honey, Oats, Whisky & Oak – Firken – In 1475, the 1st Earl of Atholl vanquished his enemies after filling their well with an intoxicating mixture of Scotch whisky, oats and honey. This legend has been kept alive by the equally legendary whisky concoction known as Atholl Brose. Drawing inspiration from this tradition, we’ve crafted our Scotch ale with Central Texas Wildflower honey, flaked oats, and oak infused with a blend of single malt Scotch whiskies. 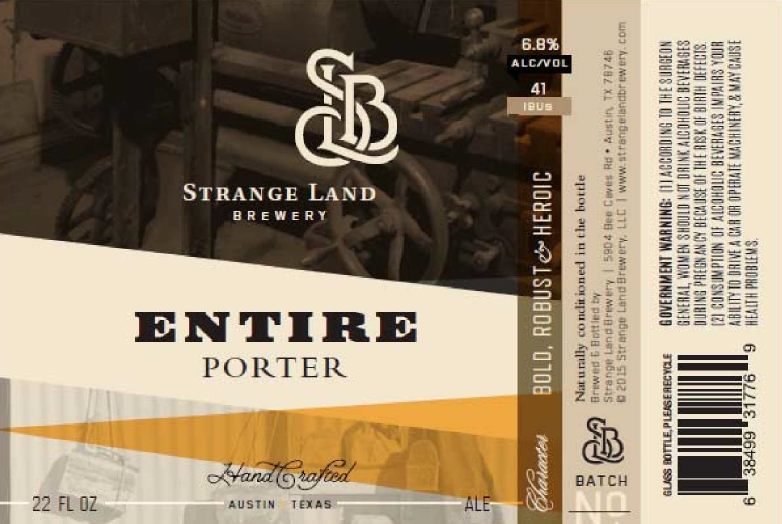 Entire – Porter – Draft – Step into 18th century London with an Entire, the original Porter. Unlike weaker table beers, the Entire was historically brewed with the full runnings of the mash, providing a deep, rich flavor. Our re-creation honors this tradition by combining dark malts with British hops and yeast. Delicate chocolate notes accent its full body and spicy hop character. 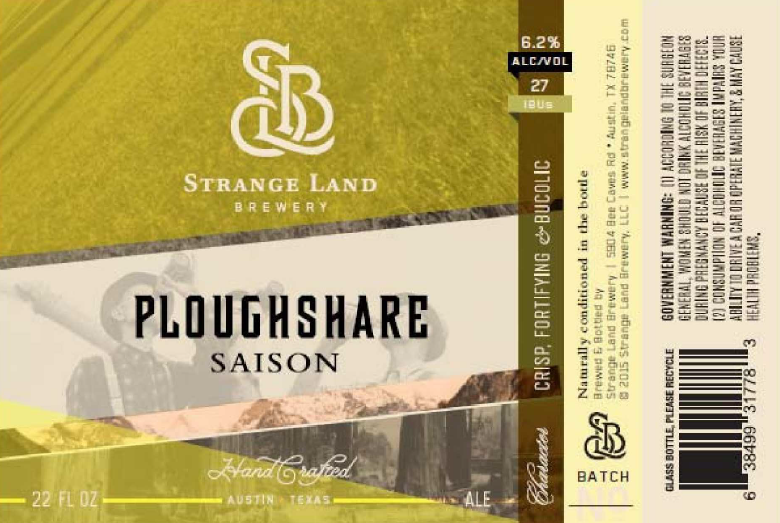 Ploughshare – Saison- Draft – Refreshing and invigorating, Saisons were originally brewed for seasonal workers on Belgian farms in Wallonia. Ploughshare is light and dry, with a subtle sweetness from malted wheat–perfect to slake your thirst as you come in off the field.

*Must show ID upon boarding

Tickets are limited to 50 Adults. There will be NO tickets available at the dock.