Do you have a soft spot for foeder beers? Are you trying to find ways to support our brave First Responders during this difficult time? How about showing support for your local craft breweries? Lucky for those of us answering with a resounding, “yes!”, five Texas craft breweries have joined forces to collaborate on a new foeder beer they are calling, Good Grief. A portion of donations from the beer’s sales will be made to the First Responders First fund while the remaining amount will directly help brewery employees and the brewery’s abilities to fund new beers in the future.

UPDATE: Roughhouse Brewing will be the only participating brewery hosting a release and pickup party (Mid-late December). If you purchased via presale from another brewery, you will still pick up your purchase there. Roughhouse will have plenty more bottles for sale on the day of release, but the presale offers a discount…hint hint. After adding fresh black currants to the beer and racking it out of Balcones Distilling single malt whiskey barrels, you can expect deep dark red and brown in color and tastes like a big juicy wine! 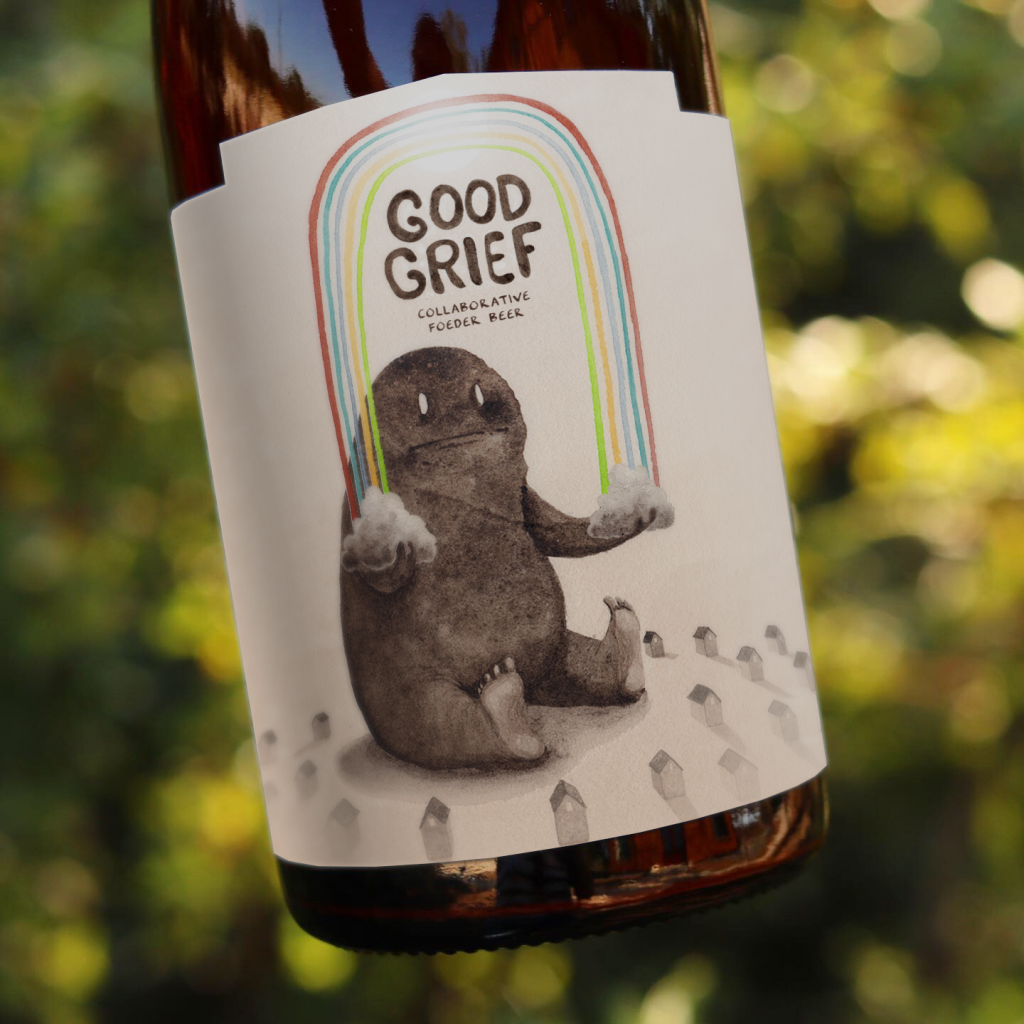 The five breweries that are participating include Roughhouse Brewing out of San Marcos, True Anomaly Brewing Company in Houston, as well as Jester King Craft Brewery, Oddwood Ales, and Lazarus Brewing Company all out of Austin. 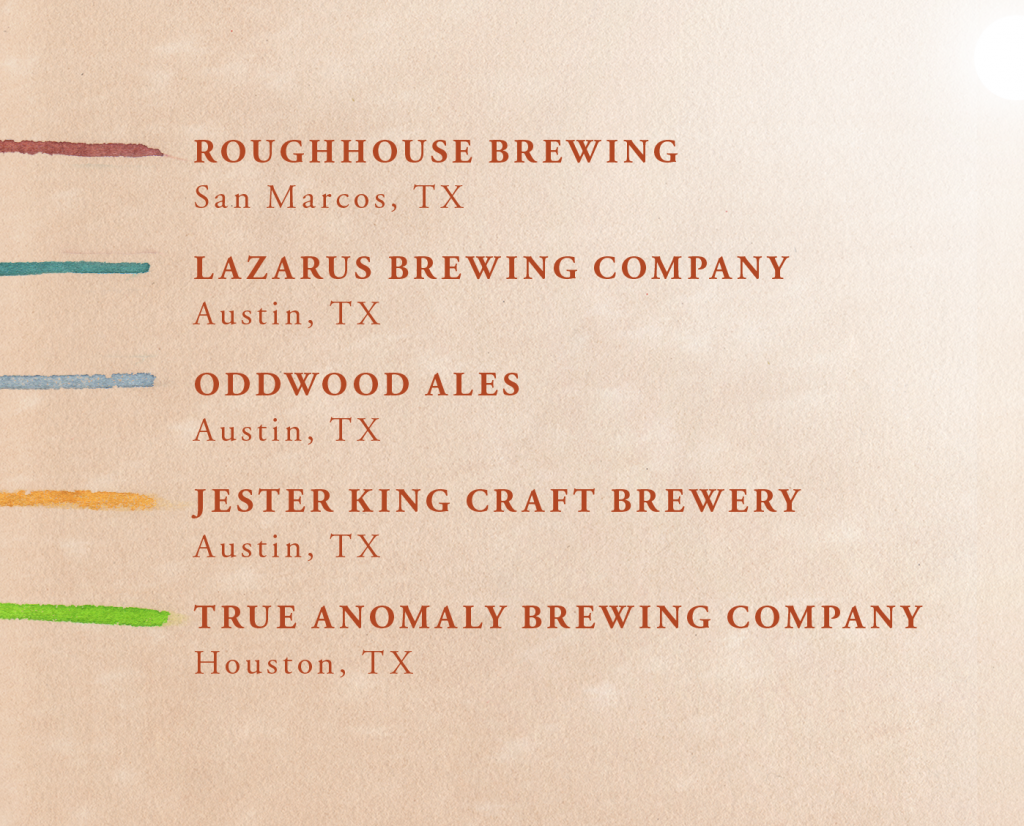 The inspiring sentiment behind this awesome collaboration “is that grief can be a good thing – a conduit to recovery from trauma,” per the collaboration’s press release. According to Alex Pasternak, Co-Founder of Roughhouse Brewing, “We wanted to come together with our friends in the industry to create something that would say ‘thank you’ to those risking their lives, generate some needed income for our own businesses and also give people something to look forward to.” 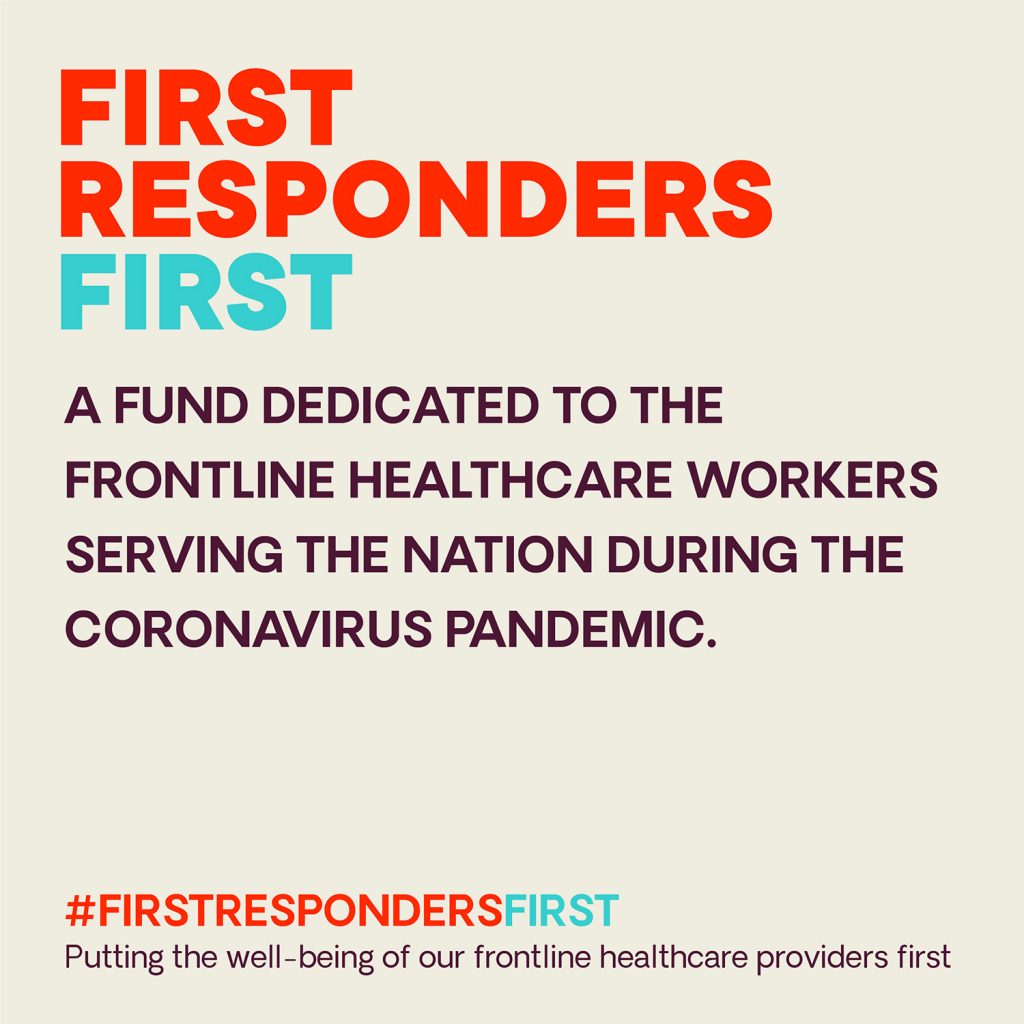 Press release states, “Good Grief is scheduled to be brewed mid-summer and will be available for pickup fall/winter 2020 at respective breweries. The beer profile, while not finalized yet, will likely be a blend of each of the breweries’ foeder beers with a potential fruit addition and barrel aging.”

Sold? Sales of this collaboration begin Friday, May 1, 2020 and can be pre-ordered online via each of the brewery’s websites. With a limited supply of $15 500mL bottles, you will want to jump onboard snagging yourself some of this future deliciousness. Good beer, good cause? Count me in!

We are excited to join four of our foeder-fermenting friends to announce a special presale of GOOD GRIEF, a collaborative foeder beer! 🌈 [collab buds: @lazarusbrewing @jesterkingbrewery @trueanomalybrewing @oddwoodales ] 🌈 A portion of each sale will be donated to the #firstrespondersfirst fund to support our healthcare heroes who are keeping us safe. The remainder will directly benefit each brewery’s employees, their overhead, and their ability to fund new projects such as this one. 🌈 While this beer only exists in concept at this stage, it’s sure to shape up into something we’re truly proud of knowing the talent that each of these breweries brings to the table. Much like grief is a conduit to recovery from trauma, we hope that this beer will serve as a beacon of happiness and togetherness at the end of this pandemic. 🌈 To purchase this beer, visit a participating brewery’s online store starting May 1 with pickup to follow late fall/early winter. Good Grief will be packaged in 500mL (16.9 fl oz) bottles, retailing for $15, with a limited supply of bottles distributed to each brewery. 🎨: @grahambunctious