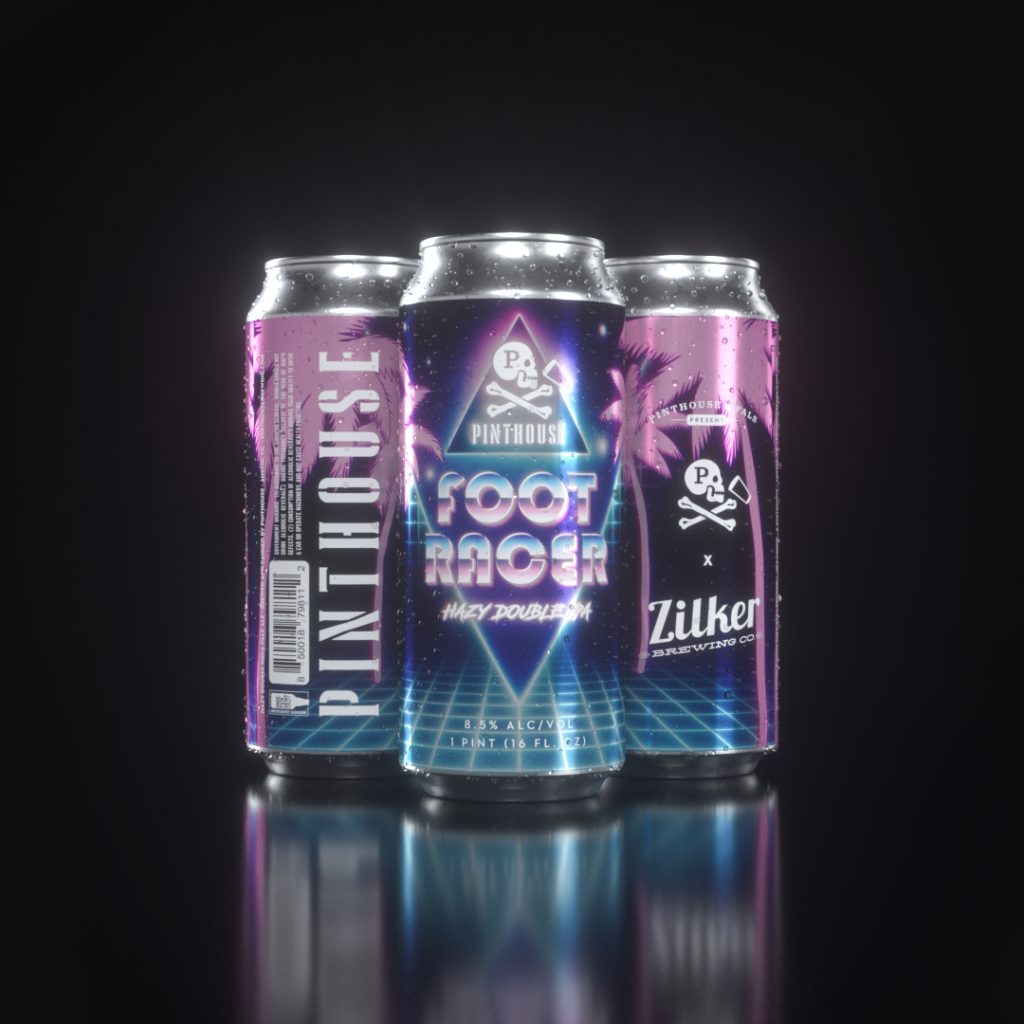 2021 has finally kicked off, and what better way to get rolling than to celebrate a stellar Austin beer community collaboration and some neighboring expansion?! This Friday, January 29th you can get your hands on the first-ever Pinthouse Brewing (Congrats again on the new location) and Zilker Brewing Collaboration.

Thank goodness breweries have mastered social distancing and offer great spots to sit outside with our friends and cheers from feet apart…Amiright? That’s exactly how this fun collaboration was birthed. The crews from both Zilker and Pinthouse were grabbing a beer and supporting newcomers to the Austin scene, Meanwhile Brewing, this past December. Always refreshing to see reminders of just how supportive this craft community is. According to Eva Vaughn, Zilker Brewing’s Community Manager, “A foot race ensued, and a collab concept was born.”

What to Expect With This Collab?

The plan is to showcase the freshest most top-notch 2020 hops, giving the farmers responsible for them a true pat on the back. The final delicious product? The Foot Racer Hazy Double IPA. In both locations, Zilker and Pinthouse Ben White will offer their versions in 4-pack cans for pickup. (You should get both versions…) 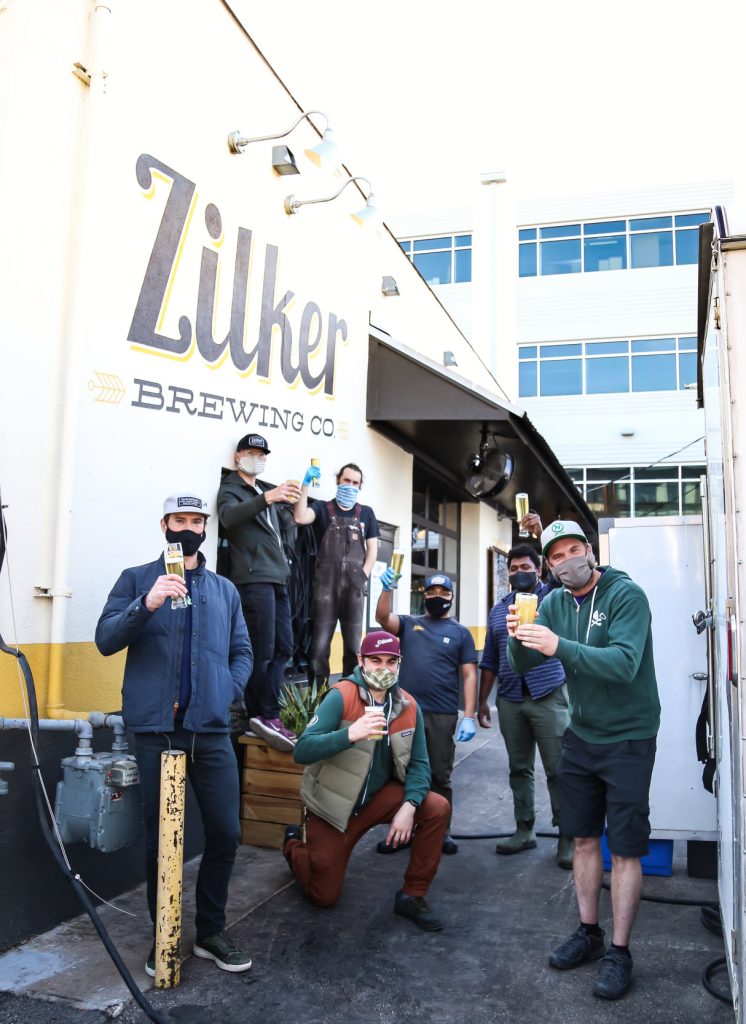 As of January 18th, 2021 Pinthouse Brewing will exclusively hit draft lines throughout San Antonio accounts thanks to a new partnership with Silver Eagle Beverages. This is the first city that the Pinthouse brand has expanded to outside of Austin. Director of Pinthouse Brewing’s Sales, Grant Weckerly said in a recent press release, “We’re excited to finally spread the gospel of Pinthouse beer outside of Austin.” Adding, “It’s only natural that our first expansion market would be to our beer drinking buds to the south in San Antonio, many of whom have been asking for local availability of our beers for years.”

“We are thrilled to be distributing Pinthouse Brewing’s line-up of exceptional craft beers to the San Antonio-area,” notes Silver Eagle Beverage’s VP of Sales & Marketing J.P. Limbaugh, II. “Silver Eagle Beverages is committed to finding and introducing more of the high quality, unique craft beers that San Antonians crave and Pinthouse brews is a great way to kick-off 2021.”

Cheers to a collaborative 2021! #SupportLocal